The Introduction of the ISO 9000 Global Quality Standard 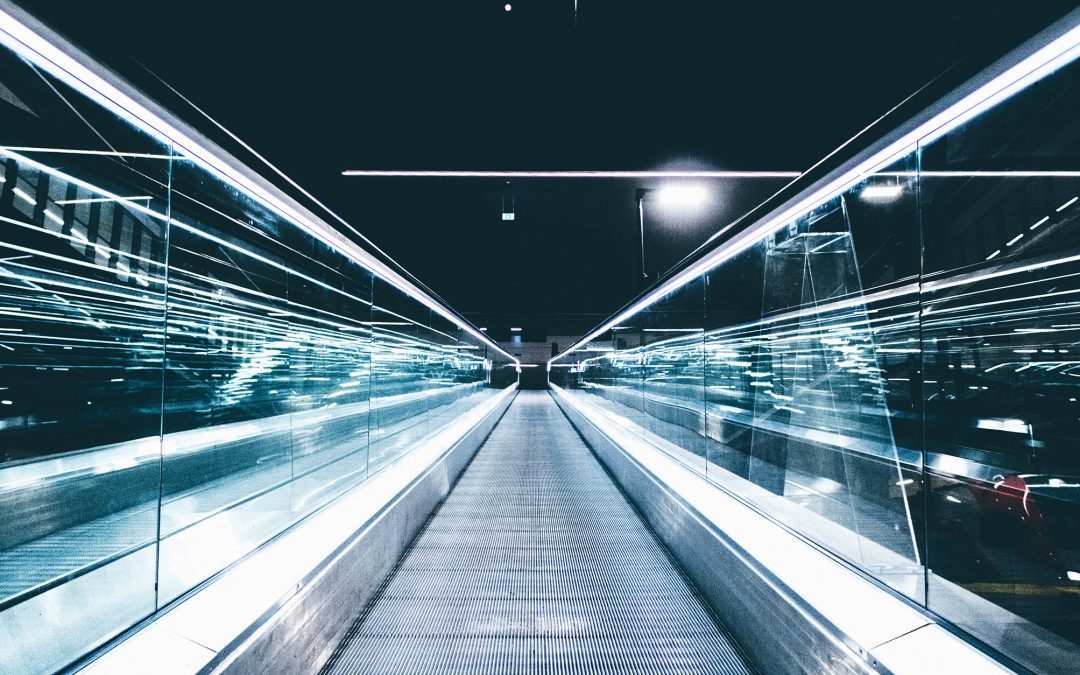 The ISO 9000 quality management system had its origins in the American, British and NATO military procurement standards that were designed to manage contract performance. The adoption of the framework into civilian use followed a request to British Standards by Rover, a large automotive manufacturer seeking to improve contract performance with its suppliers. The first iteration of the standard was BS 5750, issued in 1979. The British standard was subsequently adopted as the basis for the first series of ISO 9000 standards in 1987. Over the last few decades, these standards have been adopted globally and progressively revised, most recently in 2015.

Apart from reflecting a number of practical adaptations to the received experience of firms and auditing bodies operating under the ISO 9000 standards, the revisions have had as a main purpose the reconciliation of two divergent approaches to managing quality; Anglo European and Japanese.

The ISO 9000 framework was initially derived from a “theory of contracts” approach to transactions. This approach drew upon various issues at the intersection of legal and economic theory. These issues included a consideration of the costs of forming contracts, namely price discovery and negotiation, the preparation, maintenance and enforcement of agreements, the behaviour of the firm, principal-agent theory, moral hazard, information asymmetries and institutional theory. This mode of thinking was most suited to the highly developed bureaucratic and legal environments that operated in Anglo-Saxon and North Western European countries. This framework meant that although the ISO 9000 model was concerned with “big picture” issues of economic efficiency, it was not particularly interested in productivity at the enterprise level; quality as defined by ISO 9000 meant “fulfilling the obligations of the contract”, not “excellence”, “exceeding customer expectations” or “raising productivity through quality”.